History - When and how it was started

In 70's it was Kerala government initiation to promote Cacao bean plantation (or cocoa  beans) a secondary plantation in coconut cultivation. The Mondelez, parent company of Cadbury was the first customer of the Cacao farmers. It was the start, later the cacao bean plantation expended to Tamil Nadu, Kerala and Andhra. Though India is not contributing a lot to cacao production, but because of the unique flavor the soil has, India is producing the unique flavor cacao. Many professional chocolatiers around the world are introducing Indian special chocolates.

Now India is producing about 1% of the cacao beans, which is about 30,000 tones and is growing with the time. Indian farmers are becoming perfect with the time and age of the cacao cultivation, fermentation methods. Cadbury parent company Mondelz and few other major India companies have started producing baking chocolate to fulfill the demands of India and exporting.

Andhra is now the highest contributor of cacao beans cultivation followed by Tamil Nadu, Kerala and Karnataka. More and more farmers are introduced to the cacao beans cultivation because of the opportunity this natural land has given and the demand of exporting. In recent times, we found from our sources that, even North eastern states are trying hard to produce cacao beans. It is indeed a very good new for the Indian cacao market.

We at Cocoa Mantra is encouraging few farm owners for organic cacao beans cultivation. The demand of organic cacao is picking up all over the world, along with other basic food. 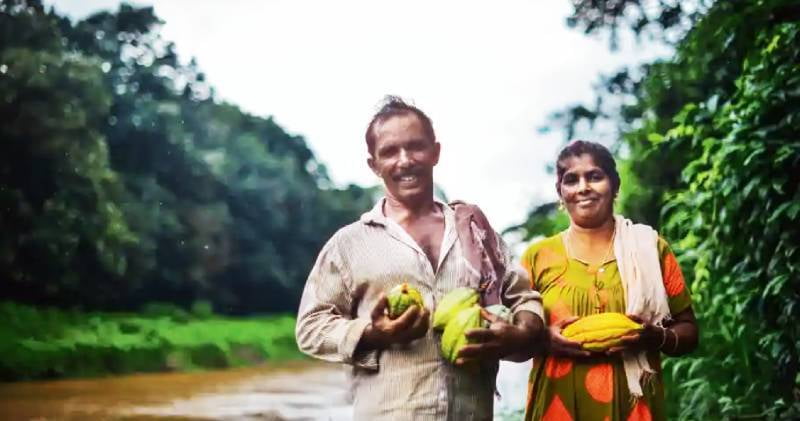 Latest offers on the Chocolates

What is a good chocolate?